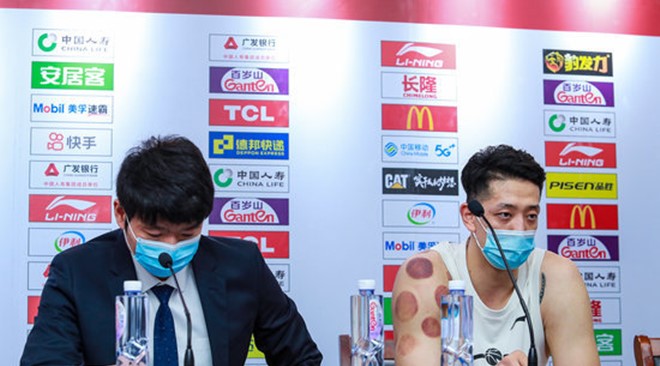 Tiger Fighting on October 20th CBA's second round started today, and Shenzhen 126-134 lost to Guangdong. After the match, Qiu Biao said in an interview: "Today's game was very exciting. The team's problem was that the team did not manage well in the error control of breaking the press. It will continue to summarize and improve. The performance of all the players in the entire game made me feel Proud, I hope to continue to maintain this level of focus, to fight each next opponent."

Shen Zijie also said: "This game controlled the opponent's counterattack, but still has his own shortcomings under the pressure of the audience. Constant mistakes have led to overtakes. Facing foreign aid in the final quarter, the defensive substitution communication is still not enough. Go back and continue to summarize. ."

Regarding his career scoring performance in this game, Shen Zijie said: "The opponent fouled too much inside, and he got more chances at the basket. Generally speaking, it is normal play, but luck is better."